God Is Raising Up Kingdom Men

HomeGod Is Raising Up Kingdom Men 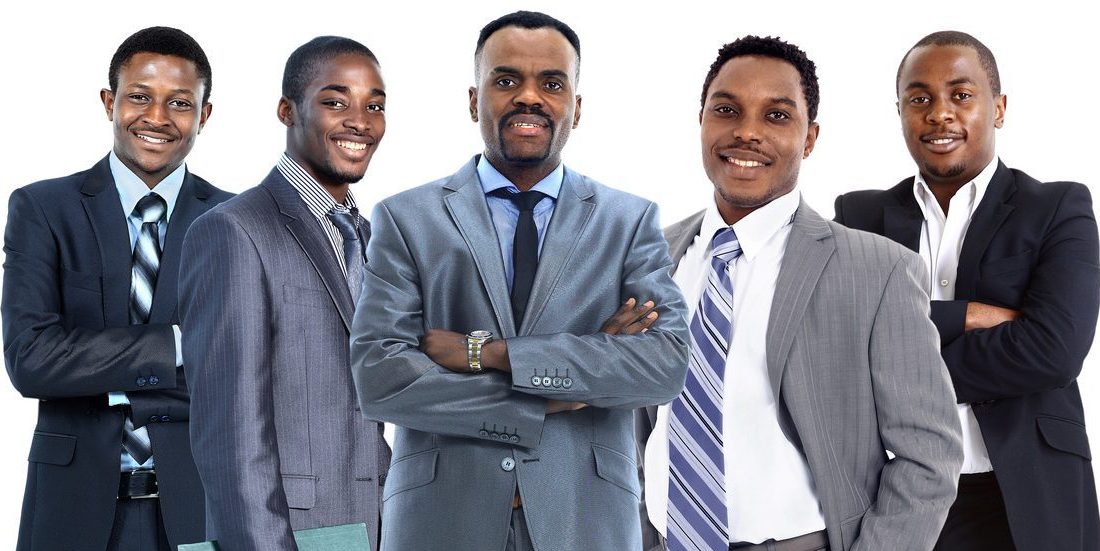 Notwithstanding this progression, there are pockets of the African American community that are suffering.  These inner-city and rural communities need urgent help.  They are in a crisis mode.  Some are facing unprecedented poverty, unemployment and a wave of deadly gun violence.  Even kids and women are being shot down in the streets.

Ten Characteristics of a Kingdom man

How do we know a Kingdom man when we see one?  How does he stand out from other men?  Why is he effective at thwarting demonic activity?  The answer lies in the lifestyle and disciplines of a Kingdom man.  Moreover, a kingdom man has these following characteristics:

The first characteristic of a Kingdom man is that he follows Jesus, which means he is a committed, born-again, dedicated disciple of Christ.  He submits his life to Christ.  He patterns himself after Christ.  He wants to be like and please Christ.  He loves what Jesus loves and hates what Jesus hates.  Jesus is his King.

He seeks first the Kingdom of God

A Kingdom man has his priorities straight.  He focuses on seeking the Kingdom of God, not material things.  He knows he cannot serve God and mammon.  Hence, he loves God and hates materialism.

He creates wealth for his family

A Kingdom man prospers and creates wealth for his family because he has the BLESSING OF GOD on his life.  He leaves enough financial inheritance after his death that two generations of his family are blessed.  Additionally, he works diligently to create businesses and jobs for others in his community.  Moreover, he enjoys tithing and financing the advancement of the Kingdom of God.  He takes every opportunity to bless others especially the less fortunate, and helping the poor is his passion and joy.

A Kingdom man loves praying and conversing with God.  He understands that prayer builds intimacy with and dependence on God.  He knows prayer lifts burdens and is a great way to receive divine direction.  He intercedes for his national and local leaders and his neighborhood and family.