Islam Is Not Your Answer, Black Man

HomeIslam Is Not Your Answer, Black Man 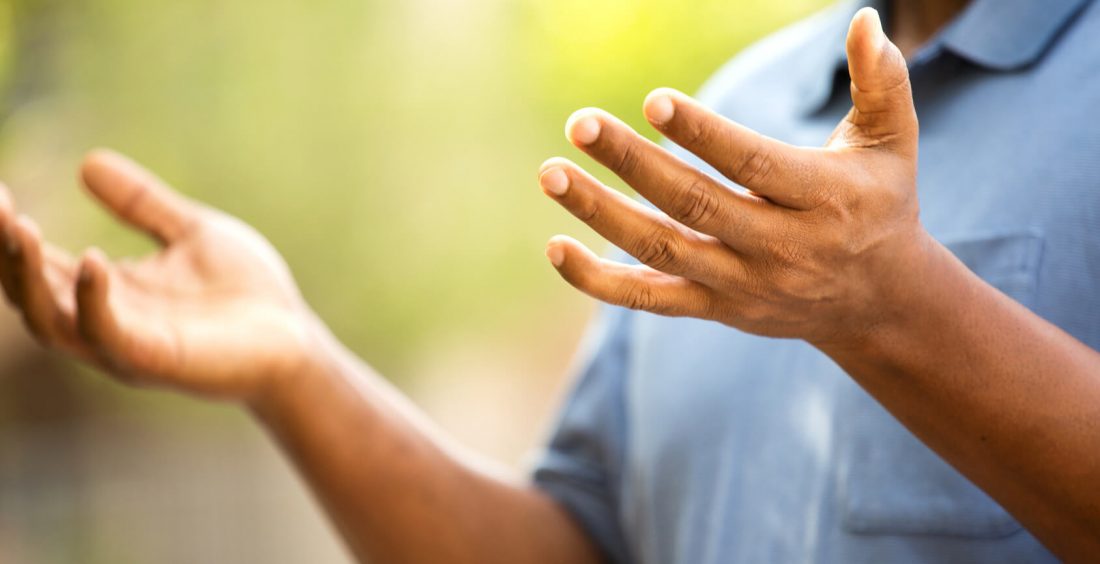 A growing number of discontented and disheartened young black men have become Muslims.  I can attest personally to the powerful sway that Islam holds over young black men because of my conversion to Islam at age 16.  My transformation occurred after I moved to New York City in the seventies.  Even though I grew up attending Baptist and Pentecostal churches, I renounced Christ to become a Five Percenter and later a Muslim.

My journey from Christianity to Islam began long before my arrival to NYC.  It started during my adolescent years as I witnessed racism in my rural North Carolina hometown.  Racism tore at my soul.  It denigrated my people and confined them to second-class citizenship merely because of their pigmentation.  I vowed to fight racial injustice when I was ten years old.

Slavery By Another Name

Perhaps a little information about my family background will help you understand why I turned to Islam.  First, my great, great grandparents were slaves.  Their names were Thomas and Emily Williams. They lived on the Williams Plantation in the Rockfish Township, of Duplin County, North Carolina. The plantation owner, Captain Stephen Williams, was undoubtedly a confessing, maybe even, an avid Christian.  Frederick Douglas better than anyone capture the hypocrisy of plantation owners when he famously said,

I can remember white sharecroppers beating, and humiliating black men as the wives, children, and neighbors of these black men watched. Even worse, white sharecroppers impregnated the wives and daughters of black men.  Law enforcement and the court system did nothing to stop these injustices and exacted a hefty price on any black man who dared stood up. That was because many members of the law enforcement, lawyers, and judges in Duplin County were White Knights of the Klu Klux Klan

One particular situation disturbed me most.  I spent many summers working in the tobacco fields of a white farmer we called Mr. Lawrence.  He went to the local prison and purchased an old black man to work on his farm.  In the seventies, North Carolina Law allowed whites to buy imprisoned black people.  Douglas A. Blackmon discussed this phenomenon in his excellent book,  Slavery By Another Name.

The name of this black man was John.  We respectfully called him Mr. John.  Lawrence treated him like dirt.  He often beat him and forced him to live in a broken down shack.  If Mr. John rebelled, Lawrence threatened to take him back to prison.  My heart ached for Mr. John. He was a de-facto slave. I hated seeing this evil and wanted to defend Mr. John.  My older relatives made me keep quiet, but the rage burned inside my heart.

The Church’s Involvement In Perpetuating Racism and  Islam

Seeing these injustices pruned me for Islam.  Black church leaders played a huge role too. These ignorant leaders blindly perpetuated the racism, hypocrisy and white supremacy of white theologians and ministers who distorted the Bible. These blind black church leaders failed to debunk the white lie that God cursed blacks and ignorantly displayed pictures of a white, European, feminized Jesus in their sanctuaries.

These white lies and false images of Jesus have done tremendous damage to the efforts of black churches in reaching young black men.  The damage they caused still affect many black men today.  They became subconscious strongholds, the very underpinning of racism that permeates much of America to this day.

The lies that God cursed blacks and Jesus is European, more than anything else, caused me to reject Jesus for Islam.

The Rise of Islam in Prison

The renunciation of Jesus is especially prevalent in prisons and ghettoes.  A racist criminal justice system that uses police brutality, wrongful convictions, racial profiling and nonviolent drug offenses to filled jails and prisons across America with vulnerable black men.  Saddled with felony records and feeling isolated from the American experience, these young men find a sense of acceptance and purpose with Islam.  Imprisoned Muslims shrewdly recruit them with enticing rhetoric and brotherhood.  Terrorist groups like ISIS and Al Qaeda use social media and slick marketing campaigns to recruit a few of them as well.

Black church leaders should learn from Paul the Apostle in 1 Corinthians 9:19-23 MSG. He said,

Even though I am free of the demands and expectations of everyone, I have voluntarily become a servant to any and all in order to reach a wide range of people: religious, nonreligious, meticulous moralists, loose-living immoralists, the defeated, the demoralized—whoever. I didn’t take on their way of life. I kept my bearings in Christ—but I entered their world and tried to experience things from their point of view. I’ve become just about every sort of servant there is in my attempts to lead those I meet into a God-saved life. I did all this because of the Message. I didn’t just want to talk about it; I wanted to be in on it!  1 Corinthians 9:19-23 MSG

As I stated above, one simple reason many young Black men reject Jesus and turn to Islam is Black Muslim leaders identify strongly with the pain and misery of black men.  Black Muslim leaders follow Paul’s wisdom in 1 Corinthians 9:19-23 better than black church leaders who show little to no interest in young black men.

I offer these recommendations to reverse this trend. These proposals will demonstrate to young Black men we care:

My personal experience taught me how satan uses racism to turn disenfranchised young black men against Jesus and toward  Islam.  My own experiences also informed me that Islam is not the answer for black men and cannot free them from racism or empower them to overcome it.  Real empowerment, freedom, equality, and dignity come only through following Jesus.