A Response To Pastor Pearsons 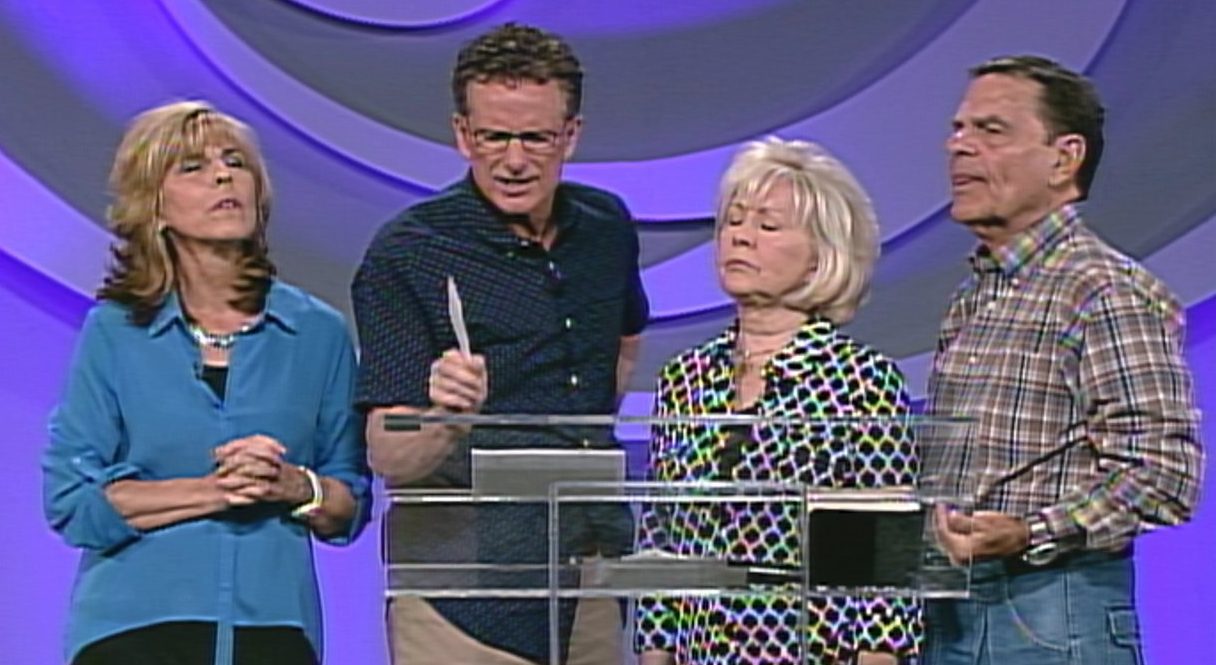 Charisma Magazine featured an article written by Pastor George Pearsons of Eagle Mountain Church in Fort Worth, Texas. I respect Pastor Pearsons and his in-laws, Kenneth and Gloria Copeland, immensely. I am one of their ministry partners.

In the article, Pastor Pearsons says he supports Donald Trump despite having serious issues with Mr. Trump.  He supported Mr. Trump, he explained, after Bro. Copeland gave him a preaching assignment where Bro. Copeland said:

“George, you need to compare the platforms of the two political parties. Look at what the two parties have stated about a particular issue. Compare the two platforms to God’s Word. Then, determine which platform best aligns with how the kingdom of God operates.”

“George, make it clear that a platform is something you stand on. The planks represent the individual issues. To vote for that platform is to attach yourself to it. And, you will be a partaker of the judgment of that platform. For instance, you could vote for a person for some other reason, but if they support abortion, you have just become an accomplice.”

Pastor Pearsons obediently compared both party platforms to the Word of God. The Republican Party’s commitment to traditional marriage and pro-life issues deeply impressed Pastor Pearsons.  Conversely, the Democrats’ support for homosexuality and the pro-choice agendas appalled him. Abortion, he said, was the deciding issue.  Apparently, Pastor Pearsons is a single issue voter.

First, the grandiose platform of a political party is no better than its leader.  Without great, effective and principled leadership, the platform will go nowhere.  Mr. Trump’s background doesn’t exemplify great, effective and principled leadership.  His background shows him to be a racist, bombastic, foul-mouth, casino owner, and two-time divorcee who lacks the moral character, temperament, experience, thoughtfulness and integrity to solve the very complex domestic and foreign issues facing our nation.

Second, many of Mr. Trump’s supporters argue that his wealth is proof of his leadership abilities.  I disagree strongly.  The ability to become wealthy doesn’t necessarily equate to being an effective president.  If so, Mafia bosses, drug cartel leaders, Adolf Hitler, Howard Hughes and Joe Kennedy could be our president.  Conversely, some of our finest presidents were not very wealthy men including Lincoln.

Third, I don’t believe Mr. Trump is a genuine conservative nor committed Christian.  Again, his background bedevils these claims.

Fifth, like Pastor Pearsons and Bro Copeland, I applaud the support for traditional marriage and pro-life issues in the Republican Party platform.  I abhor abortion.  It’s murder and traditional marriage is consistent with the Bible.  But this current Republican Party is not the party of Lincoln.  Racism and radical right-wing extremism have hijacked it.  This racism and extremism have been on full display with the maltreatment of the first African-American president, birtherism, enactment of racist voter suppression laws, silence on police brutality and in other ways.

Sixth, Mr. Trump espouses racist rhetoric that appeals to angry white men.  KKK and white nationalists find his rhetoric appealing.  When I hear the “Make America Great Again” slogan, I hear racist code for “Make America White Again!”  Besides, when has America ever been great for its black and brown citizens.  Why not let’s make America great for all.  I cannot support a racist candidate or a racist opportunist who exploits white backlash politics to win an election.  That’s taking America back to a very dangerous time and era for African Americans.

In conclusion, and for the reasons I offered above, neither candidate nor party will get my vote and support although Hillary seems less dangerous than Mr. Trump.  Instead, I pray for the day when a third party embraces the best ideas and values from both party platforms and offer candidates I can fully support.  Today is not that day.